You can contact Stephen via Hannah Porter at United Agents
http://www.unitedagents.co.uk/stephen-keyworth 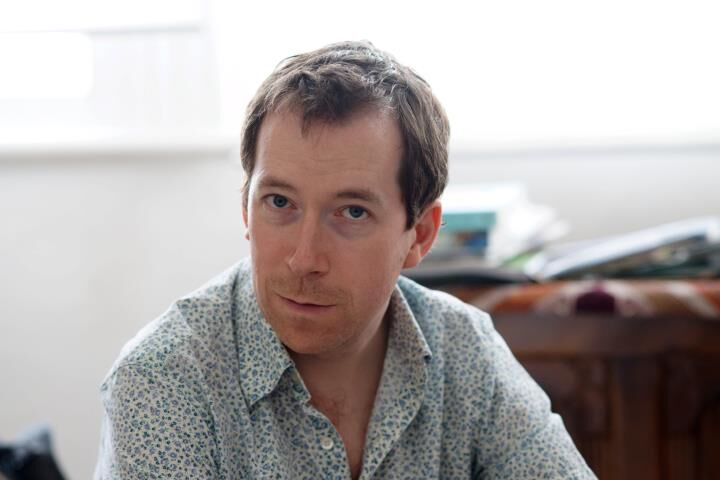